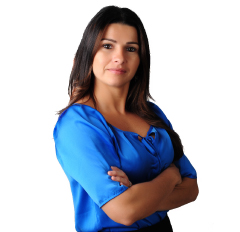 Expertise
Jennifer Cotarelo-Choice is a highly experienced Paralegal in our Intellectual Property Practice. She leads our Registrations and Renewals teams.  She has experience in the full spectrum of trade mark and patent prosecution work across the Caribbean and beyond.