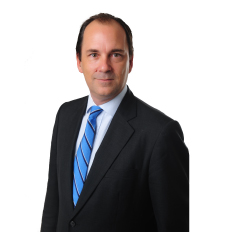 Professional Background
Nick is a leading Immigration lawyer in the Cayman Islands and was a partner for almost ten years at a major offshore law firm in the Cayman Islands before joining HSM in early 2013. Nick is also an accredited mediator. Nick has extensive experience providing guidance and assistance to a wide range of businesses established and operating in the Cayman Islands. He has served as a past member of the Government’s Investors in People Committee and the Financial Services Sub-Committee on immigration. He has also sat as Technical Advisor to the Immigration Review Team and as a member of the Local Companies Control Law Reform Committee. He served as the Deputy Chairman of the Minimum Wage Advisory Committee and was a former Council Member, Treasurer and Secretary of the Caymanian Bar Association for multiple terms.