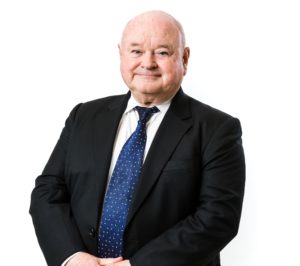 Professional Background
Prior to joining HSM, Robin served as a Judge of the Grand Court for several years dealing with both interlocutory hearings and trials in the areas of insurance law, corporate insolvency and restructuring, funds investment law, family law and criminal law. Robin previously served on Cayman Law Society Committees where he was actively involved in various areas, along with overseeing a sub-committee of the Financial Services Division Users Committee. Robin is qualified as a mediator and also continues to sit as a Judge occasionally.